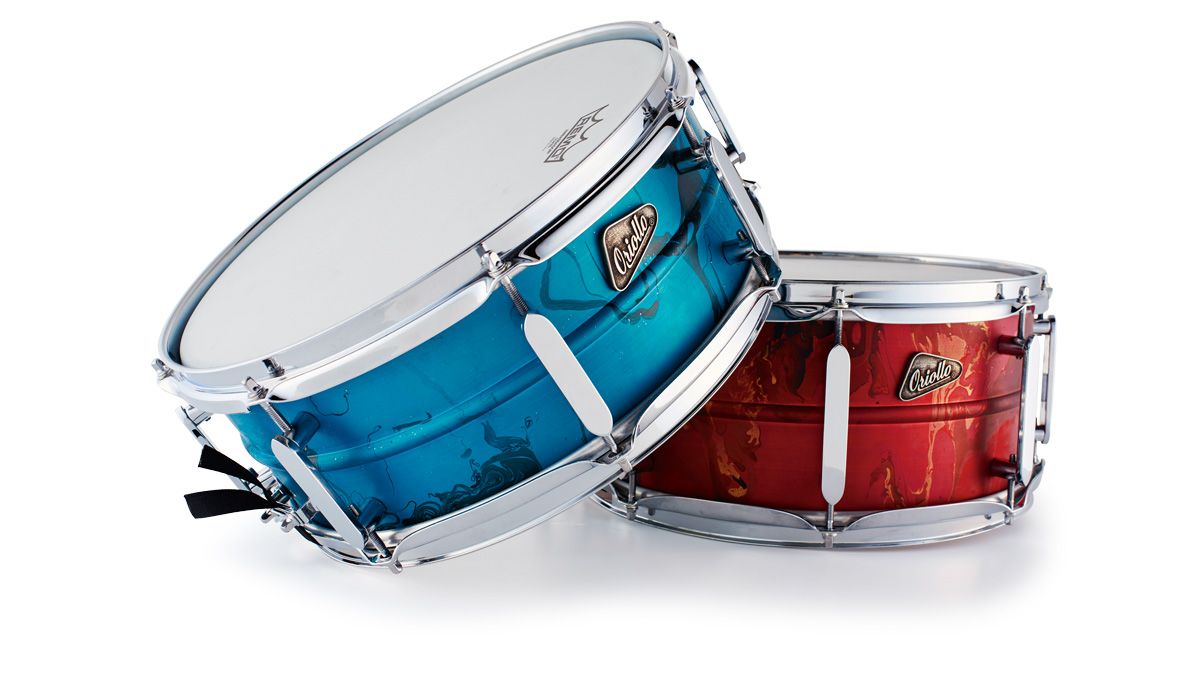 The PANTAM drums were added to the metal percussion system about twenty years ago and since then they have become a dizzying success all over the world and also in Israel. The sounds of the Phantom drums are very special and give a completely different kind of sound compared to the regular percussion sounds.

To the Phantom Drums page on Amazon

The Phantom Drums category includes many more drums that are not exactly phantom drums but similar drums that achieve relatively similar sounds, but their prices are lower like jump drums or tongue drums. One of the best known is the HAPI drum. They can also be found on the Amazon link at much cheaper prices than their price in Israel.

To the page of metal drums on Amazon

What is Phantom Drums?

Phantom drums are a relatively new product on the market. They were first created twenty years ago in 2000 by Felix and Sabina Rohnar, who are a Swiss couple who have been involved in music and percussion for many years. They developed this instrument inspired by metal drums they saw on the Caribbean island of Trinidad (the main island of the state of Trinidad and Tobago), but it manages to produce a warmer sound than the original drum. The drum is also reminiscent of the udo drum, as well as other drums such as Chinese gong or Indian ghetto.

The creators of these drums called these drums the name HANG, which in Swiss has two meanings – both hand because it is a percussion instrument, and a hill because of the special shape of the instrument that looks a bit like a hill. For some reason, the name PANTAM was established in Hebrew, which is a hybrid between the word PAN, which means pan, and the word tamtam. In recent years there are many more manufacturers producing similar drums besides the Swiss pair.

The sounds that the phantom drum makes are sounds that sound more like harp sounds or sounds produced from bells and less like a regular drum. The special sound produced by the percussion instrument simply surprises as soon as you hear it and manages to attract a lot of people.

The vessel consists of two convex metal domes connected between them. The top part is called a ding where there is one central socket and a number of sockets around (usually between seven and nine) that tapping them creates the melody. The underside is a GU (GU) and inside it there is a hole the size of a palm that allows you to change the length of the sound achieved by tapping.

The metals from which the phantom drums are made are made of burnt steel, so they are extremely durable and very difficult to destroy. The creators of the drums developed them over the years and in 2006 created slightly better drums that are often called second generation drums.

The way to play with the phantom drums is with the help of hands (unlike the drums that were the source of inspiration, which are played with sticks). You can hit all parts of the hand – palm or back of the hand, certain fingers or wrist and get slightly different sounds. The drum is usually on the drummer’s lap, but I’ve also seen people who put the phantom drums on a stand.

As mentioned, due to the great success of these drums in recent years there has also been an increase in drums with similar sounds that are not really phantom drums but have interesting sounds at cheaper prices. One of the main drums sold in this category are tongue drums called epic drums.

Epic drums were invented in the US in 2007. The application of these interesting steel drums started with a man named Dennis Holna who started cutting old gas balloons to make drums out of them. Later the tool was developed by other developers.

This instrument is made of a unique steel that has been found suitable for sounds that want to be produced from these drums. The instrument has steel tongues in different shapes and lengths that create very varied sounds. The sounds can also be changed according to the object on which the drum is placed. On this instrument there are those who play with sticks and those who play with fingers or hand pads.

Because of the special sounds of these tab drums they have become a hit with sound therapists or people looking for pleasant sounds to accompany therapy.

The shopping giant Amazon allows Israelis to take part in an international shopping experience in a way that is relatively safe. Unlike many small and unfamiliar websites buying on Amazon is safe. All sellers on Amazon know that if there are complaints about them they very quickly will not be able to sell on Amazon, so Amazon manages to take online shopping to its safest and most pleasant place.

Amazon has excellent customer service, so in the face of any problem you may have regarding the product you ordered, they will try to solve your problem. Amazon also takes responsibility for shipping-related issues and will make sure the product you order arrives to you.

Of course, the biggest advantage of Amazon in the context of metal or steel drums is the relatively cheap price they offer on these drums relative to their price in the country. Of course, Amazon takes both payment for shipping and taxes, and it will charge you for the price of these two components, but even after paying for shipping the price of the drums is still cheaper than their price in the country.

Wonder make-up? Not everything that Gal Gadot touches is gold

This dryness is not going to go away anytime soon – these are the products that will save the day!

Glamorous beach divas: What shimmer is really worth investing in?

Top 5 wallpaper stickers that will transform your living room

Getting ready for Men’s Day: Check this 3 new grooming products